Tunisian photographers need your support ! Help us spread the love of photography and art to all Tunisia and Tunisians 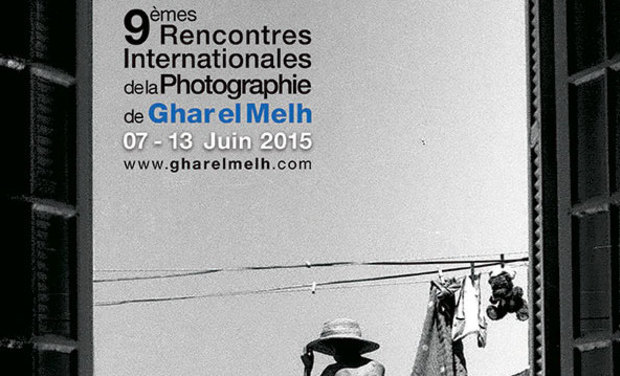 <p> <strong><u>Why fund it?</u></strong></p> <p> This year we expect more than 30 photographers to exhibit their work, with about 20 foreigners among them. We put together a rich and varied programme to accompany the main photo exhibition. Without doubt the gathering and exchange of photographers in Ghar el Melh will not only enhance the visibility of photography in Tunisia, but also its quality, and help to discover and promote new talents.  </p> <p>  </p> <p> The funds we try to raise through this effort would be critical to enhance overall participation in the event, the quality of the workshops and supportive cultural events and to ensure environmental awareness and clean-up.</p> <p>  </p> <p> Specifically, the targeted amount of 3 200 € is to support the following:</p> <p>  </p> <p> 1) ensure the overall financing, quality and diversity of the planned workshops and cultural support programme, last but not least to enhance the interest and participation of younger people and the local population in the event <strong>1 600 € ;</strong></p> <p>  </p> <p> 2) make available additional funding to ensure that all those who wish to attend the event can indeed come. This concerns in particular organizing special transport between Tunis and Ghar el Melh for the general public, as well as targeted supplementary support for some photographers that may not be able to attend due to financial constraints <strong>800 € </strong></p> <p>  </p> <p> 3) engage all participants and the local population in making this an environmentally sensitive event, and to ensure that the place is left as clean as it was found <strong>400 €</strong> ; </p> <p>  </p> <p> 4) and get optimal visibility in local and international press and media <strong>400 €</strong>.</p> <p>  </p> <p> Any additional contributions that may be collected would be used to prepare and programme next year’s 10th International Photography Gathering of Ghar el Melh immediately after completing this year’s event.</p> <p>  </p> <p> <em>See </em><em><a href="http://gharelmelh.com/" target="_blank">www.gharelmelh.com</a> </em><em>for more information on the event, including the official catalogue of 2014, the proposal for this year’s event (2015) and a virtual photo visit of last year’s exhibition by Salah Jabeur, founder and director of this International Gathering of Photography.</em></p> <p>  </p> <p> <img alt="V18-1432203319" src="https://d3v4jsc54141g1.cloudfront.net/uploads/project_image/image/200926/v18-1432203319.jpg"></p>

Same as before + 5 signed postcard-sized photos that will be sent to the adress of your choosing !

Delivery of a small signed photo directly at your home + a catalog !

Delivery of 2 small signed photos directly at your home + a catalog !

Delivery of an average sized signed photo directly at your home + a catalog !

Delivery of a big-sized framed and signed photo directly at your home + a catalog !