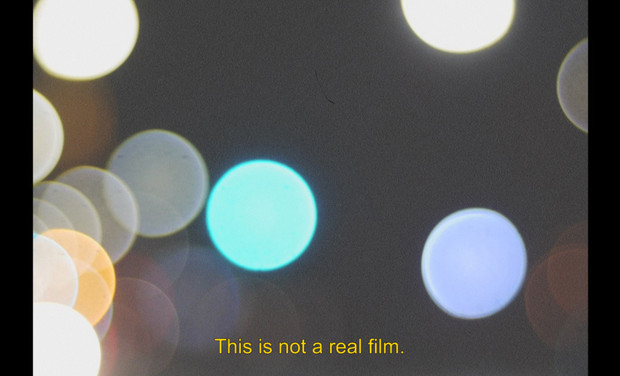 The AVIFF Festival has been present in Cannes for 8 years. It presents films of Artists without any other constraints except that these films have never been presented in France before in other festivals. The choice of Cannes was delicate and critical, but the festival knew by its constancy and its perpetual search of aesthetics in the programmed films to find its image in reflection with the Cannes Film Festival.

Carried by a young and passionate team, the AVIFF festival has become a niche for Filmmakers / Artists from all over the world who come on their own to present their work to the public and meet their peers.

and volunteers at the reception, the technique, editing, conducting interviews, photos and other depending on availability.

The Festival is the mirror of world creativity at the level of artists' cinema for 2 days and one night in Cannes in May, first Week-end of the Cannes Film Festival.

The 2018 edition featured 27 films with a special 'guest film' by Lama Tulku TDamcho Rinpoche from Nepal and a program on Canadian experimental cinema led by Richard Martin filmmaker (Vancouver, Canada)

So what is the artist's film?

As Richard Conte, our Chairman of the jury AVIFF 2015, Artist and teacher, so aptly put it, in his article 'De-definition of the cinema' while talking about the programming of the AVIFF festival which he was in charge of:

"The films in question here can not be defined simply. For what makes their value is precisely to escape the various attempts at definitions that the critics would like to attribute to them. In fact, these films, we recognize them when we discover them, but we can not a priori determine their meaning, or even put them in a genre.
As Harold Rosenberg wrote: If everything an artist does is art and everything can be art, then the definition of art becomes uncertain. The works are no longer related to any particular genre. Is not this the same for cinema, in the era of all-digital, which abolishes the boundaries between cinema and video, professionals and amateurs, filmmakers and visual artists?
Here, the wandering perception of the viewer, between contemporary art and cinema, between documentary and fiction, between experimental cinema and artist's video, will give him the disturbing sensation of escaping the old normative classifications.
We know it, we live it, between what is known as contemporary art on the one hand and cinemas (which must now be put in the plural), on the other hand, a new paradigm unfolds as a creative promise »

Appreciations and feelings about past AVIFF Festival editions:

the rental of the auditorium of the Hotel EDEN

All the rest is volunteer for the teams.

We do not promote paper, programs, flyers or invitations. Everything is managed by email and promotion on our social networks.

3 prizes are awarded on the Sunday evening of the closing of the Festival by a jury of 4 members and its president who change regularly and are also volunteers.

To customize the venue with a video art installation or enrich the festival with a performance or guest program. The costing of this step is unachievable in the state and is left to free assessments.

We will collect all the funds