After Before the Art in 2012, we are now ready to record our first LP. 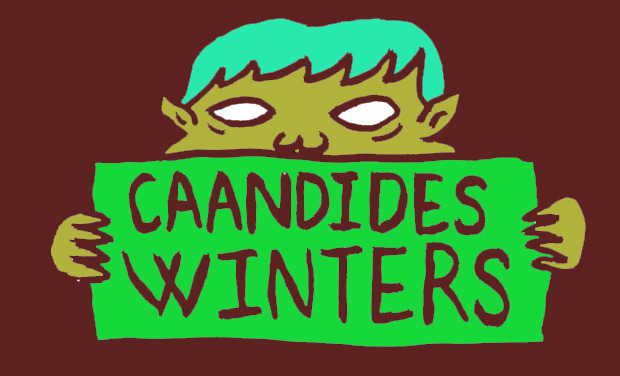 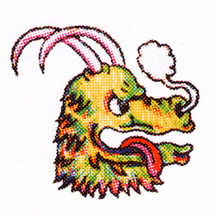 Since Caandides' beginning we have released an EP, Before the art, in 2012 and a couple of mixtapes, Half-A-Beat Vol 1 & 0, on Soundcloud. We are now ready to release our first album in 2014.

Starting out as a collection of 21 songs, later reduced to 15ish, this project is in many ways Caandides' cornerstone. It gathers a coherent mix of the band's very first compositions written during the winter of 2012, and it's very latest written last winter. This omnipresence of winter in every phase of creation encouraged us to name this project: Winters.

This collection of songs already shows a dialogue between wintery and summery atmospheres. Maybe is it this ambivalence that led some media to describe our music as "tropical". If there is a tropicality in Winters, it is only imagined.

The writing process is almost complete, and we already play some songs live. The recording phase has also started.

However, we feel like we've gone as far as we could with our own means, and we now need the KissBankers to help us finish the work!

So far our lack of means has colored our records with a cheerful DIY doodly touch. For Winters, our specific intentions on both textures and atmospheres require a finer recording and a more professional approach. That is to say: better tools as well as a recording studio, not to forget the mastering.

We will also have to cover side-costs, like a music video for the first single, the creation of the album sleeve artwork and the promotion of the project.

What has been said about Caandides:

"A stunning masterful mix of WU LYF's fires and Vampire Weekend's warm tunes, of sunny music and gut feeling. They have a bright future"

"Two thumbs up for these audacious parisians […] With the video for "Before The Art", the surprise us once more. […] Needless to say, the song itself is nothing short of incredible"

« Sorry, no results matched your query. »

The WINTERS PACK = Previous rewards + The WINTERS CD when it comes out (beginning of 2014, but the date isn't set yet, so please bear with us!)

The WINTERS PACK + your portrait drawn by Caandides

The CAANDIDES PACK = The WINTERS PACK + your portrait drawn by Caandides + 1 invitation for 2 to the WINTERS release party in Paris (and we give you a place to stay for the night, breakfast included, if you don't live in Paris)

The LE TOUR DE FRANCE = The GHOSTWRITER PACK + private gig anywhere for anybody in France (as long as you can put us up for the night) OR a night out in Paris with the band, if and when you're in town + eternal loooove