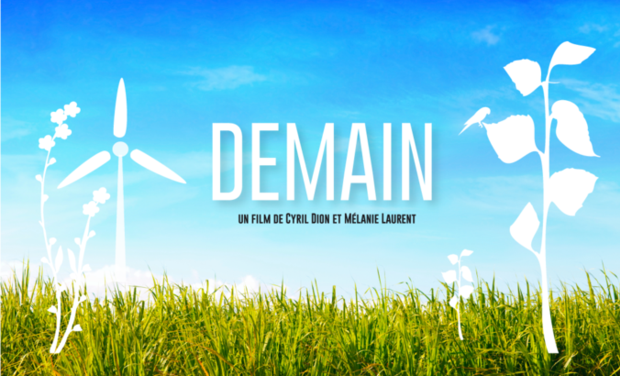 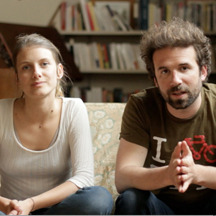 Do you have a distributor for the film?
Yes, the film will be distributed by Mars Films in France. Elle Driver will take care of international distribution.

Why don’t the producers provide all the money?
Producers don’t provide all the money, their job is to go and find it. This is not always simple, particularly for documentaries. Among the sources of finance, we (Cyril and Mélanie) and the producers decided to ask as many people as possible to support the film. Not only does this give us more freedom to begin and to have true editorial independence, but if it works it also sends a strong signal to other potential partners. If they see that thousands of you want this film to exist, they will be more inclined to get involved!
Are the film crews paid?
Yes, everyone will be paid at the rates set by the French film industry’s collective agreement. It is a very big investment (7 to 10 weeks for the technicians, around 20 for the editor, several years for the directors). So naturally it has to be sustainable for the crew, and everyone should have enough financial security to give it their all.

Mélanie and Cyril will be paid for their “official” work time, but are donating the thousands of hours invested before and after filming and post-production.
Isn’t this documentary a bit expensive?
It costs less than most films, but yes, it’s a very large sum. However, it costs the amount that is necessary to give it the qualities that a film needs if it’s going to connect with a very large number of viewers. Creating it requires the work of a dozen people over a period of two years, and then the work of the whole distribution team. It’s an ambitious project, but one that we believe it is profoundly necessary to undertake at this scale.
What happens if you don’t have the budget to finish the film?
We will make it no matter what, even if we have to trim back some elements, even if we can’t do things quite as well as we’d like. And we’ll keep searching for funds, wherever we can find them.
What if the film makes a profit?
For that to happen, a very large number of you would have to see it! But this kind of success is not completely out of the question... If there are profits, we’ll reinvest them in a future project that will continue to show how to change society.
Are you travelling by plane for your shoot?
No, we’re going by scooter :-)
Yes, we’ll be taking planes, trains and automobiles. This might seem to seriously contradict our views. And in away, it does! But we honestly can’t see other solutions for going to so many different countries. We have families and other work, and we’re unable to spend months travelling…
Are you compensating for the pollution your travel generates?
Yes, we’ll be working with the PUR PROJET association founded by Tristan Lecomte. To try and offset the impact of our travel, we will invest in ecosystem regeneration and preservation (agroforestry, reforestation, forest preservation) in partnership with small producers.
Why are some subjects not explored?
Showing a new emerging society in an hour and a half is a challenge. We’ve had to work very hard to tell a story that holds together, that is at once fascinating, intriguing, educational and moving. This required that we very carefully choose which examples we would use. We didn’t want to make a hodgepodge of a film! On the other hand, we’ll endeavor to create an accompanying website that will link to movements and initiatives worldwide.
Why make another film on this subject?
This isn’t just another film. This film has never been made. We’ve never been able to see what tomorrow’s world could be. We urgently need to be able to visualize it.