My first documentary film is almost done ! Help me finish this project started over three years ago. 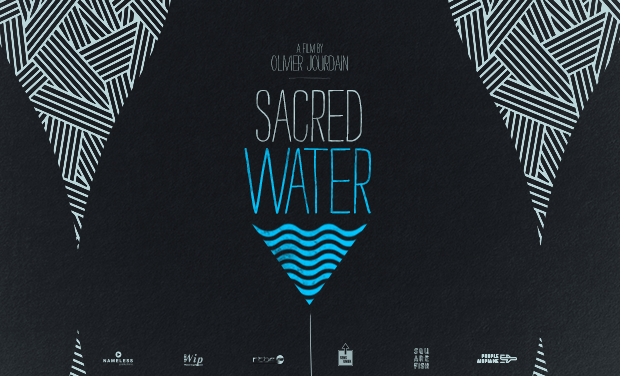 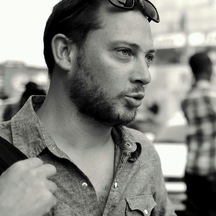 Guided by Vestine, an extravagant star of radio nights, the film discovers Rwandan sexuality in search of the water that gushes out the female body. "Sacred Water" reveals with humor and spontaneity the mystery of female bliss. Did the Rwandans inherit another way of lovemaking, where female pleasure would be central ?

With all the lightness but also seriousness the subject requires, the film takes us to a modern Africa and its founding myths, and reflects our view about sex and pleasure in the Western World.

"Arousing Woman, watering the hills and valleys with her warm dew..."

WHY MAKE THIS FILM ?

"Sacred Water" confronts the viewpoints of a rapidly changing society. From cities to villages, caught between two worlds, should these traditions still be passed down ? If yes, how ? Although part of  mainstream knowledge, these practices create controversy in today's society.

Focusing on their unique sexual practices, I create a lighthearted and mystical atmosphere. My aim is to stop portraying Africa as a patriarchal continent, where the men cheat on their wives, mutilate them sexually and live in miserable conditions.

This films also mirrors our own sexuality. Are we, in the Western World, as liberated as we believe ? Do we really share intimacy ? I'm not promoting these practices, but rather interested in the passing on of sexual traditions, from one generation to the next.

With the help of "Wallonie Image productions" and "Sens Uniek"

Passionate about Visual Anthropology, I studied Filmmaking in London (Brunel) as well as Anthropology in Leuven (KUL), after receiving a Masters in Communication in Brussels, IHECS.

I have been traveling to Sub-Saharan Africa for over 15 years. Those numerous travels have changed my views on this vast and diverse continent. From Mali to Madagascar, the Congo, Ivory Coast and Rwanda, I have had the opportunity to make numerous documentaries and promotional films for NGO's and local communities.

Produced by Nameless Productions, the film has received a post-production fund from "Wallonie Image Productions" (7500 euros) and has recently been bought by RTBF (Belgian Francophone National TV) for broadcast.

We now need at least 5000 euros to finalize the documentary. Any amount over the goal will be used to pay the team that has mostly worked for free.

Therefore we need 5400 euros to achieve our goal.

The money be used to pay some of the following positions.

For any additional information :

Same as above + Entrance to the Premiere on June 8th 2016 in Brussels ( Jacques Franck, 8pm) or June 10th in Liège ( Cite Miroir, 8pm) followed by a debate with Vestine

Same as above + your name in the credits

PACKAGE ONE: Same as above + a book on sexual practices in Rwanda (french only)

EITHER for TWO : a couples counseling session on the Rwandan sexual practices by Vestine, the main character of the movie (around the 8th of june) OR For ONE: A rwandan feast with the film crew and Vestine.

PACKAGE ONE (50 euros) + for TWO : a couples counseling session on the Rwandan sexual practices by Vestine, the main character of the movie (around the 8th of june) OR + For ONE: A rwandan feast with the film crew and Vestine.