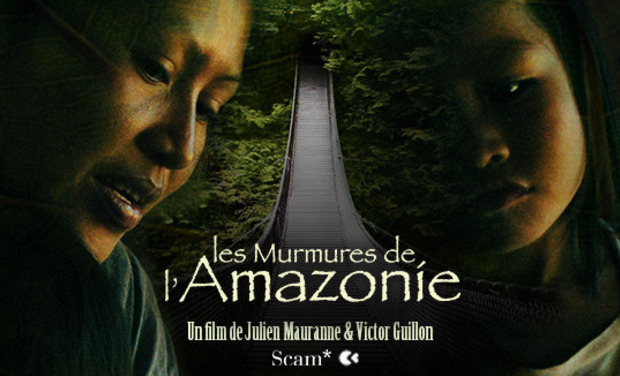 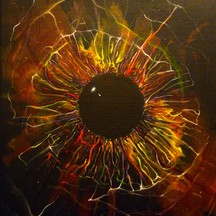 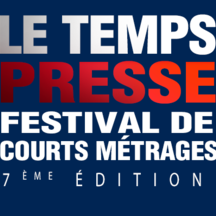 A journey within three different peoples of the Amazon, the documentary THE WHISPERS OF AMAZONIA explores how Native Indians preserve their animistic traditions in the face of the great changes of our times.

After having focused on the ritual practices of two Columbian Shamans in their first documentary CURANDEROS, Julien and Victor have now decided to convey the wider picture of how these people see the world : we are humble inhabitants of world that is naturally beautiful and ordered, and it is only through such sight and understanding that we may experience peace.

The goal of THE WHISPERS OF AMAZONIA is to dive deeper into the world of Shamans and their communities, sharing their day to day life, thus witnessing their perspective on life.

For this task, three communities have honoured them with invitations - in Peru, Ecuador and Colombia. Each new setting and each new encounter will correspond to a decisive moment in the advance of reflection on the survival and role of Amazonian traditions in the face of tourism, economics, politics and modern technologies. This shall reveal a vision of the cosmos, worries and hopes common to all Indians, beyond the diversity and complexity of their different situations.

This enquiry will reflect the myth of the Suns destructive desire for the Moon. Inspired from Amazonian story-telling, this myth reminds the brutal history of the Western World and the Amazon, as well as giving the subtle keys of understanding this story known to the indians.

Elisa and the Shipibo Indians

Among the Shipibo Indians of Peru, an Amazonian people recognized for its astonishing medicine, based on psychotropic plants, Elisa, a female shaman, practices ayahuasca rituals within a village and a forest infected by tourism and money. Behind the amazing unity of her large family, where knowledge and respect of plants are passed down from one generation to another, springs a deep nostalgia of old times when economic problems did not divide the Shipibos…

Among the Sarayakus of Ecuador, in an even more remote region of Amazonia, mythology and magic are ubiquitous. But representatives of these knowledges, as the shaman Santiago, have to face the confusion created by the expansion of a Western way of life, which does not spare the community. After the elders fought against the invasion of oil companies on their territory, the battle is now being played at another level: how will today’s generations manage to cope with the new identity challenges brought by this world knocking on their door? It seems, in any case, whatever may be the frustrations and aspirations of each individual, that the Sarayaku are far from having forgotten their roots and sense of community life.

The Quillacingas of Colombia, who live near an airy lagoon, where the Amazonian jungle meets the Andes, see this splendid setting contaminated with poverty. There, Napkka, a young mestizo shaman, would like to put all his energy in the service of the Quillacingas women who are hit by years of guerrilla and acculturation. Full of courage, juggling between indigenous tradition and modernity, helped by his family, the plants, and his masters, his goal is to show the value of his tradition thus restoring the confidence of Indians in their own identity and culture.

After spending two years to gather 15 000 € to finance this project and prepare our trip of at least 5 months, we only miss 4 000 € to make our departire in september possible.

So, to those who can help us realize this project, be it only through positive thoughts, we say a big THANK YOU, or – as we say in Shipibo – IRAKE !