Help us make children discover the beauty of creating together and of traditional instruments with an intercultural musical exchange! 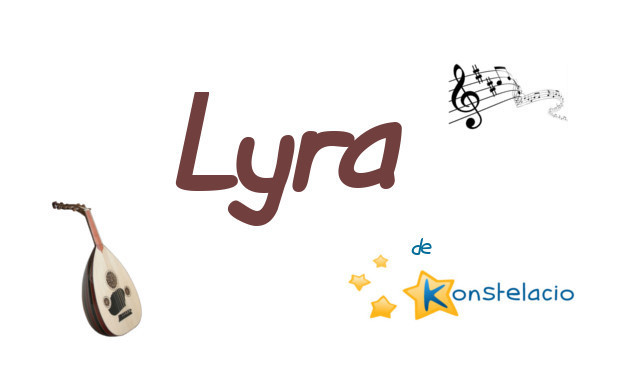 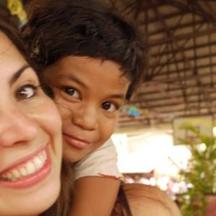 Konstelacio is a non-profit association created in early 2011 who raise kids’ awareness to cultural diversity. Two main objectives were set: to awaken their curiosity towards other cultures and to help them value their own cultural heritage.

Konstelacio discusses subjects as diverse and essential as the notion of culture, meeting others, stereotypes and prejudices but also tolerance. In order to do so, the association uses a fun and active approach, that is playing games, drawing, brainstorming, and narrating in order to

By discovering the existence of other cultures, kids can then understand that everyone doesn’t live and think the same way. They discover that asking questions is a fundamental part of understanding differences. Open-mindedness and curiosity towards others is a pre-requisite in order to exchange in a healthy and non-conflicting way.

In 2011-2012, I traveled around the world drafting and exchanging ideas of stories, narrating cultures and traditions of around 200 kids.

A partnership was then launched in 2013/2014 to teach cultural diversity all year long in a Tunisian primary school.

This partnership led to a French-Tunisian school exchange filled with emotions in March 2014.

Lyra: Awaken to the world’s music and instruments

Konstelacio is organizing in February 2015 a unique awakening experience to the world’s music and instruments, aimed towards children.

During a full week of exchange and discovery, the association will visit primary schools of Côtes d’Armor (Brittany, France), accompanied by native Breton, Tunisian, and Indian traditional musicians.

Show them that it is possible to create as a group, despite (and thanks to!) our differences, particularly through music.

To bring this week to a close, a concert will take place during the week end at the Beauport Abbey of Paimpol.

During the animations, kids will be discovering a musical tale about cultural gatherings. The musicians will introduce themselves and talk about their passion and their culture.

The children will then have some time with them to exchange freely and ask dozens of questions and to try the different instruments.

Finally, they will also have the opportunity to play the role of an orchestra conductor, deciding what musicians should improvise together!

My name is Charlotte Courtois, I am the president and founder of the association Konstelacio. Since 2011, I have been enthusiastically working with primary schools all around the world to share with the children my passion for traditions and cultural diversity.

Immensely talented musicians will join me to share their passion with the kids.

Where and when will it take place?

2-hour durations, one every morning and afternoon in several primary schools and a children’s hospital in Côtes d’Armor, Brittany

A glimpse at some of Konstelacio’s completed projects:

Just as the stars, cultures are beautiful and often fascinating.

Just as the stars, cultures are all different.

Just as the stars, cultures have their own history.

Just as the stars, cultures are far from each other.

Just as the stars, cultures shine, and the closer you are to one, the more it dazzles you and prevents you from seeing the other ones.

Nonetheless, when you connect the stars, you can find a real meaning to them. Figures appear, they are called constellations.

Lyra is the Latin and English name of a constellation.

We already have financial support from the Conseil Général des Côtes d'Armor (local administration) and the Rotary Club of Paimpol, as well as a contribution from the schools we will be visiting.

But this type of project involves rather high charges, particularly for transport and food but also to organize the final concert.

If we seek your help today, it is therefore to allow our dream of Lyra to become a reality.

We need your support to cover transport costs to bring the musicians to Brittany (approx. 1000€), pay for the rent of the sound system and technician (approx. 700€) and to cover our travel expenses during the week (approx. 300€).

If we get more than our 2000€ aim, your contribution will help us print posters for the concert and participate in funding a professional video and the organization of a special time before the concert for the pubic to meet the musicians.

A huuuuge thank you!

All our gratitude and your name in the contributors' list on the website + a sneak preview of the concert's video + a picture signed by the musicians with a thank you note + a surprise Indian-Tunisian-Breton present + some of Konstelacio's storybooks from the collection on the traditions of the world + a short video filmed by the musicians which will be sent to you personally!