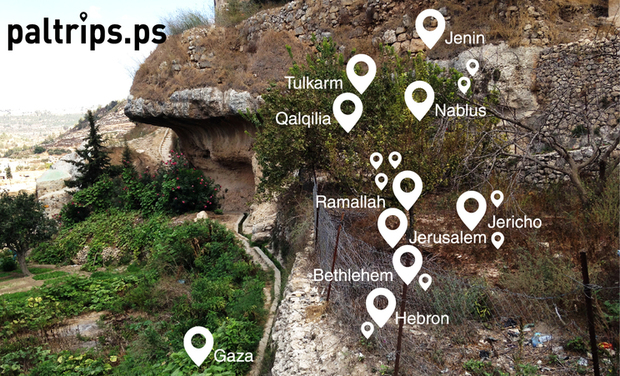 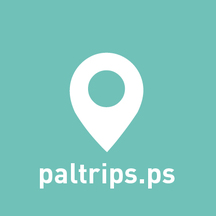 *Is original and non-profit,

*Gives an alternative & fresh - yet realistic - vision of the region,

*Allows young talented professional to talk about their experience and vision.

paltrips.ps focuses on the youth, as tourism in Palestine has been gaining a prominent interest in their eyes. However, most of them have an inconsistent and partial knowledge of the reality on the ground. The main target audience of the project are young people aged 20-35 from Palestine and abroad. The project’s aim is to provide a contemporary, unique and alternative approach to visiting Palestine.

The authors are young professionals from Palestine, France and Germany.

The main goal of the project is to create a collaborative platform that gathers young professionals from different nationalities that can advocate the reality of Palestine and Palestinians using paltrips.ps as a sustainable tool for youth tourism in Palestine.

Your contributions to our campaign will help us expand paltrips.ps with more content, more interactivity and more languages as it will allow us to start the following activities:

An international workshop with young professionals (journalism, photography, arts, design) in Palestine. The workshop will allow us to double the available content on the website and to widen the network between the contributors,

Make the new content available in English and other languages,

Pay our project manager. Her name is Victoria, she is leading the project with our awesome editorial committee. You can reach her at projects@iframallah.org. Read more about our team by clicking here.

€5000: Develop and launch a smartphone application for paltrips.ps

Be part of the paltrips.ps community!

All of the above + an awesome paltrips.ps postcard sent by mail with a beautiful stamp made in Palestine

All of the above + a paltrips.ps kit that includes great surprises for you sent by mail

All of the above + a paltrips.ps tote bag that you can use as a souvenir from Palestine

All of the above + your choice of one photo (20X30cm) from the paltrips.ps collection

All of the above + a handmade leather bag from Hebron