To put all the chances on her side, we would like to make a clip of her upcoming single “Dangerous” before she gets on stage at Sziget 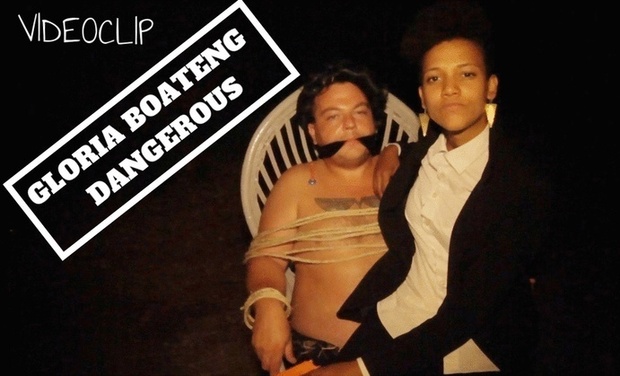 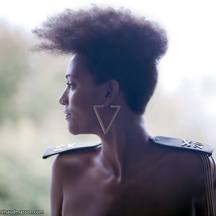 A little bit of history:

Gloria is a born artist, no doubt about this, and there are many signs which regularly prove it!

She is not even 25 years old  and she has already been able to share the stage with names including Nneka, Macy Gray, Selah Sue, The Roots and The Opposites, she also collaborated with the electro group Waxdolls, and in interesting projects like rumble in a jungle.

She was one of the finalists of the HUMO rock rally in 2010 and a couple months ago, she won the JEKA rock competition

which will lead her to the European stage at the Sziget festival in August this summer!

Last but not least, her song “Over my head” will be used for the TV serie De Ridder and she regularly appears in radio shows to present her songs which, let’s insist on this aspect, she compose on her own and together with her musicians, Sam Reissen, Philip Breidenbach and Daniel Bleikolm.

Do we have to say more?

The only thing we need now is YOUR help for the Part 1 of our project : a video clip! For this to happen, we need 1000 EUR.

To put all the chances on her side, we would like to make a clip of her upcoming single “Dangerous” before she gets on stage at the Sziget Festival and attract all the curious and  the present and future fans in order to make of this great event a real success and a springboard for the second part of her project and career: an EP!

if you're inspired,if you like the first minutes of her tune, take a share of this great adventure and you'll receive a part of her music,a piece of her world,a part of her!

we still need to pay our very talented video producer who made this happen...

"Dangerous" the track in your mailbox

Come closer! One day rehearsal with me and the band+ previous rewards