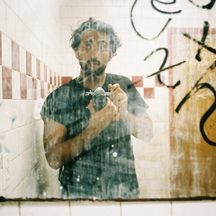 Alexis Pazoumian works as Director and photographer. The notions of humanity, identity, society and territory are at the heart of his reflection. Through these trips, the young man always looks for closeness to the locals and plunges into their intimacy by making reports in the form of photography or filming. In 2012 Alexis decided to live in a favela in Rio de Janeiro for several months, where he taught photography to children and made a documentary film about the process of pacifying the favelas in preparation for the Olympic Games and then a photo documentary. Finalist of the student photo-reportage contest "Paris Match" he then realized his first exhibition in Paris Subsequently, Alexis carried out various long-term projects in New Orleans, Armenia and even more recently in Siberia. 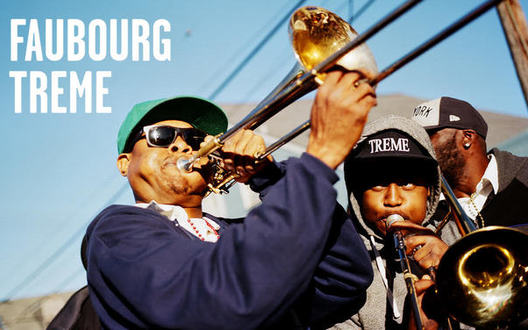 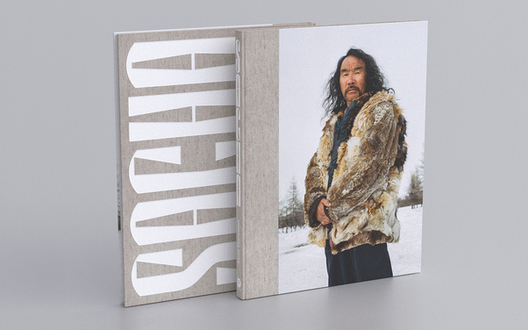