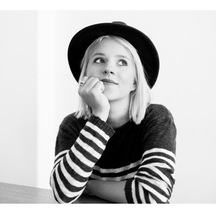 Berlin original Alice Hills’ music was shaped by Berlins streets, squares & subway stations where she’s been performing since the age of 17. More than half a dozen years later she has toured multiple times around Europe and even Australia where she will be returning to in only a matter of weeks. Even though she is no stranger to stages - the streets have shaped her, helped her perfect her unique singing style which became her trademark. 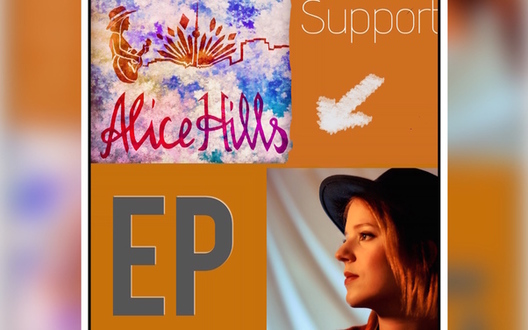