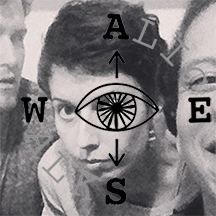 Alice Neveu (b. 1988) is a French artist and a stage designer. In 2013 she completed a Masters degree in scenography at l’Ecole Supérieure des Arts-Décoratifs in Strasbourg. Her interest in scenic spaces rapidly evolved towards an interest in scenic ‘urban’ spaces. Her work contains a strong focus on the notion of the city as a stage; positioned to allow the emergence of questions and shifts in the way individuals and communities act within different urban landscapes. During a student exchange at “La Cambre” art school in Brussels, Alice Neveu began to physically insert herself into her projects- making use of performance to interrogate emerging questions and concepts within her work. From this point, Neveu’s practice has come to be characterized by an ongoing interrogation of urban public space in different geographical and cultural contexts through performance. Since 2012, Neveu has been scheduled in the performance art festival “Trouble” in Brussels. She has also been an ongoing participant in PLAY / URBAN, a creative research platform which focuses on art practices in urban space (mostly in Strasbourg and Johannesburg). She also keeps practicing in the frame of performance residency: in Busan, South Korea (2013) and Johannesburg, South Africa (2012 and 2014) where the project Alice Walks started, but also Kinshasa (2014) and soon Dakar. 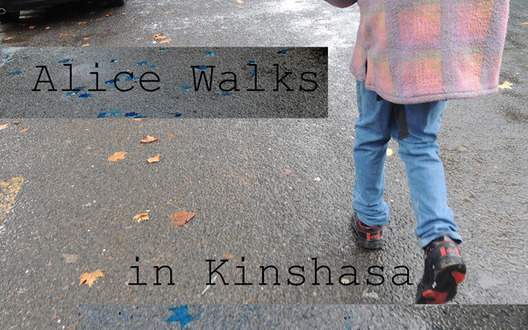 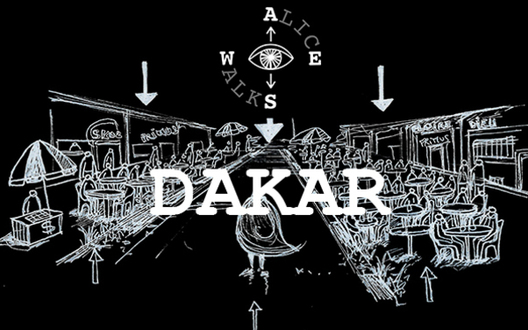