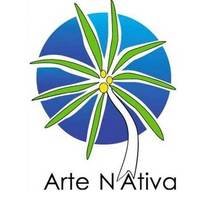 The organisation of events is proposed by the Arte N’Ativa Association, an ASBL established in Brussels which seeks to promote cultural exchanges with Brazil around human values opened to the world. The Team also relies on a network of musical bands (see Annex) and of partner charity associations. Since 2007, Arte N'Ativa has built-up experience in various types of activities, including organising concerts and creative workshops, and has developed a solid network between the Latin-American community in Belgium and a public which is sensitive to cultural exchanges between Europe and Latin America – particularly music. The association has participated in the Europalia Brasil Festival (2011/2012) through Club Brasil’s programming during the festival, with concerts, dancing courses and creative workshops open to the public. The association also runs activities at the Micro-Marché (2012/2013) which aim to disseminate the diversity of the Brazilian popular music through various projects involving Brussels-based Latin-American and European musicians. Furthermore, the Association has organised a series of charity concerts at the Bouche à Oreille in Brussels since 2011. 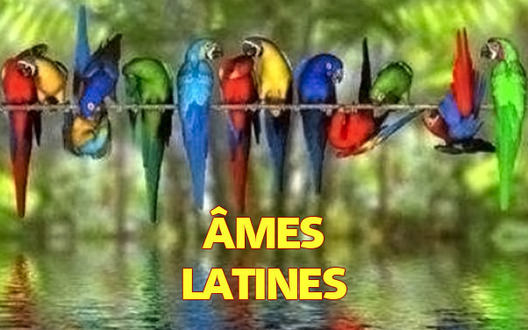