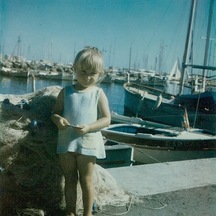 The route of Catherine Diran, a young girl coming from a French province to Paris, is built up with meetings, music and cinema. With Benoit Carre, she founds the musical pop duo Lilicub. “Voyage en Italie” led her all over the world, through discs and concerts. In 2007, her first novel "kill Parade" published by the famous publisher “Le Masque” strikes up the adventures of the detective Victoria Reyne. She also writes for the young. In 2010 she met the writer and film director Stéphane Allegret, who would lead her to film writing. With Maria Boulos, a Lebanese director, she developed several projects related to the image, (Things of life, musical experimental film FLOW MACHINE); Together they found BAD, a collective dedicated to artistic projects, that also includes Stéphane Allégret. In 2016, she wrote an operetta “La belle Hortense” starting a new collaboration with Dominique Cravic. Maria Boulos was born in Beirut, grew-up in Paris and is currently living in London. After a PhD in pharmacy, she turned to visual arts. As a screenwriter and film director of feature films and documentaries, she founded BAD, and at the same time, has developed political and social interests, particularly for the Middle East issues. She is currently writing a Lebanese series Daman Ejtimeheh, reflecting a confused and distraught society through comedy. After SUTRA, the documentary filmed in Beirut and broadcast throughout the Middle East, Catherine and Maria are working on their second film together, TROUBLE. 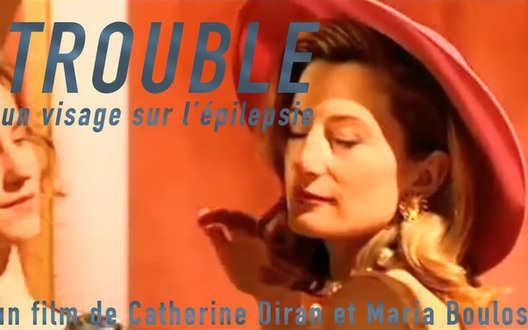