Besac-Arthur is the adventurer who write down stories and portraits of people. His music is based on his own experience from travels around the world. His music style is acoustic pop which was influenced by cultures around the world, from North America and South America through sound of the lapstell, harmonica, ukulele, and marimba. Besac-Arthur discovered an old guitar that belonged to his Armenian father at the age of 18. Thanks to the sound of the strings, he discovered his voice and one month later, he put his words into music. Five years later, he graduated from journalism degree, he went on the road in Spain for 6 months, explored various jobs such as street musician where he realized the importance of music in his life. After his returned, he worked with various music projects, orchestra, and rock bands. In 2009, Besac Arthur name was created and inspired by his favorite poet, Arthur Rimbaud, and Bob Dylan who also found his name through the poet Dylan Thomas. Most of his songs are written on the road, this album is about the world and the incredible people he encountered during his travels. His journey between Kolkata and Benares by train in India, or in the Nepal Mountain, or in a fisherman port in Bali, or in a cottage by the rivers in the Canadian mountain and valley, are where he wrote his songs. The first album was recorded in studio of Nico D’Avell, arranger, producer, artistic director, and multi-intrumentalist who has created his own label “Mistin Music Productions” and has producted Mathieu Clobert, Epolo, Pop, Swan, and many others. Other musician who also participated in this recording such as Nicola Draps and Corentin Dalgarno on strings, Marc De Vresse on trumpet, Milla Brune, June and Gabriel Madiata on background vocals. In addition, the gospel choir “Mélopée” in the song “Toucher le ciel”. 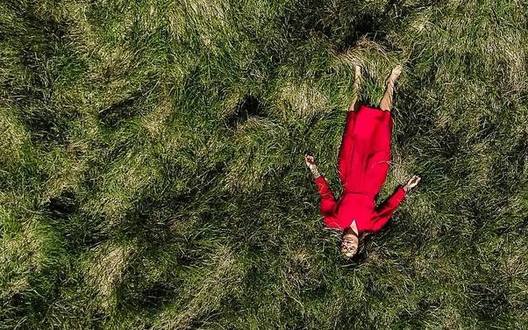 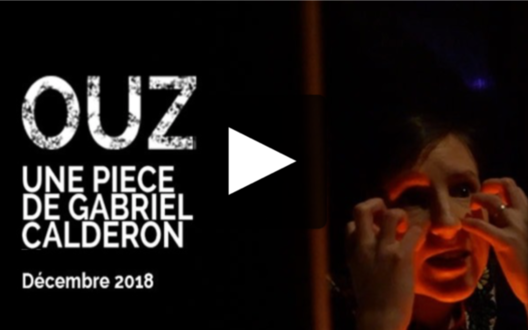 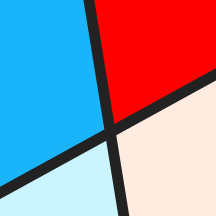 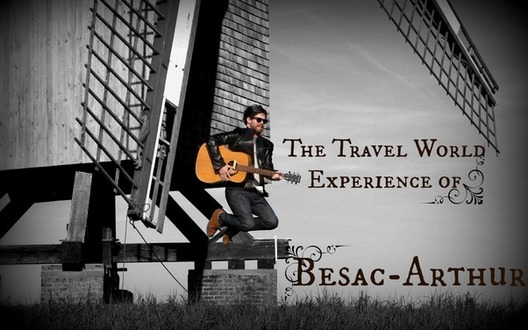