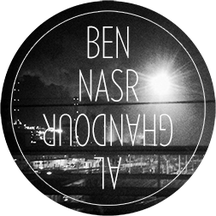 BenNasr AlGhandour is a two piece band formed in 2012 by Damien BenNasr (guitars) and Adrian AlGhandour (drums). The group, which ranges between math, rock, punk and hardcore delivers incisive and demanding music based on groovy rythms. After a first EP, "Le bruit isole" (Diptyque Records) released in 2013, and about thirty concerts across France, including openings for Unicornibot , Gâtechien or Anorak, the band decided to tackle his first album for 2015 . 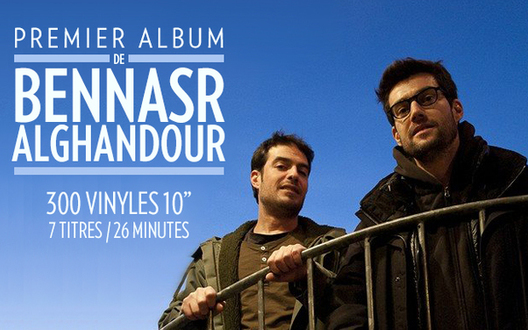