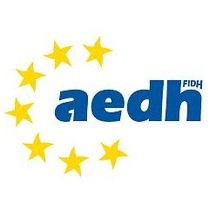 The European Association for the defense of Human Rights (AEDH) gathers together leagues and associations defending Human Rights in European Union countries. It is a partner of the FIDH, the International Federation for Human Rights. Within a Europe where important choices concern more than 500 million people, we try to influence the institutions by taking position and promoting Human Rights. We act to make fundamental rights accepted as universal, indivisible and effective for all residents of the European Union, and to make these rights elaborated by and for the citizens. We advocate: *A democratic Europe in which citizens get a real power *A Europe grounded on the respect of freedom of each and every person *A Europe which maintains its concern for social equality *A Europe respectful of the environment and engaged in sustainable development *A Europe without discrimination *A Europe open to the world and taking into account its international responsibilities 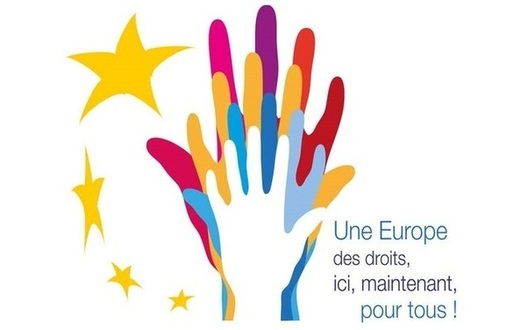