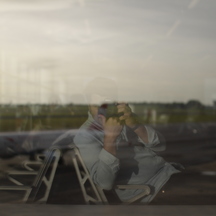 Belgian film director & producer based in Brussels & Montevideo. I grew up in an amazing countryside belgian city called Jodoigne. When I turned 18, I left Belgium to live a year in Seattle as an exchange student. Heavy year to make music, friends and discover the world. When I got back to Belgium I studied communication in Brussels and quickly understood I had to follow my passion for photography and film making. When I graduated I worked a year in Belgian Fiction industry then shot my first short film. In 2007, I left for Uruguay with a camera, a great friend sound engineer and a film idea. In Montevideo I shot my first feature documentary, "My Monalisa". I ended living there for 3 years. In 2011 I came back to belgium and started producing and directing for Lovo films. 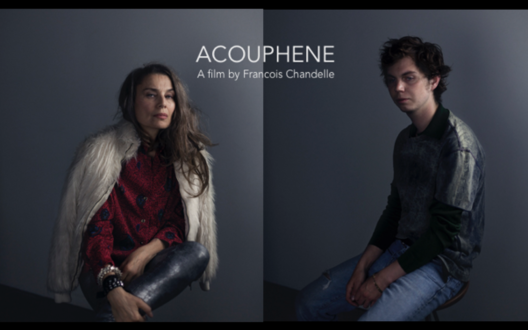