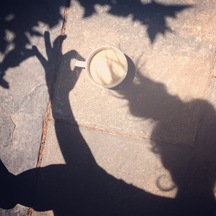 Born & raised in Quebec City, I have lived in Montreal for 7 years now. Studying cinema at the UdeM allowed me to validate & confirm a passion not only for film editing, but writing & directing as well. I shot, solo, a first documentary short in 2011, following my selection on the preliminary round of the Évasion Autour Du Monde competition. DES EAUX POUR ME PERDRE, this time a short fiction I wrote in 2013, was first screened for the public at the Rendez-vous du cinéma québécois, then at the Ciné-Campus, UdeM. DE MÉMOIRE will be my very first short fiction independent effort aimed at film festivals. 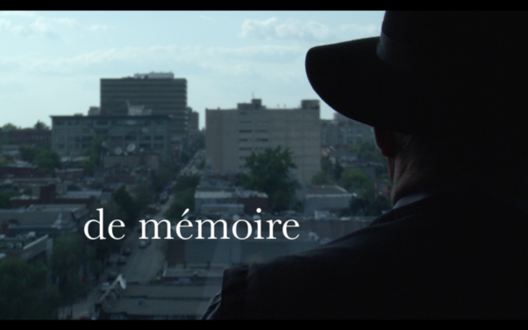