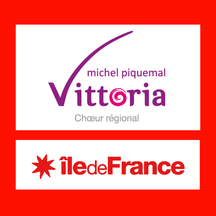 The Paris Region Vittoria Choir is an oratorio choir consisting of approximately sixty choristers. The Choir was created in 1987 at the initiative of the Paris Region Council, under the direction of Michel Piquemal. In March 2011, Mr Piquemal was joined by an assistant Conductor, Boris Mychajliszyn. From Bach to contemporary music, the Choir covers numerous repertoires, with a predilection toward the German Romantic composers, French music from the 19th and 20th centuries, and the rediscovery of oft-forgotten French composers such as Joseph-Guy Ropartz, Jean Cras, Lili Boulanger or Martial Caillebotte. Although the Choir rehearses and mainly performs in Paris and the Paris Region, it has performed internationally as well. The Choir has collaborated with numerous orchestras: the Paris Region Orchestra, Orchestre Pasdeloup, Orchestre Lamoureux, Lille National Orchestra, Luxembourg Philharmonic Orchestra, under the direction of Jean-Claude Casadesus, Wolfgang Doerner, Yoel Levi, Jacques Mercier, Yukata Sada, and Bramwell Tovey, amongst others. The Choir has made seventeen recordings. In 1998, the Paris Region Choir won the 5th Classical Music Award for its recording of Arthur Honegger’s Roi David and for the whole of its works. Its latest album, dedicated to Martial Caillebotte’s Messe solennelle de Pâques, recorded with the Orchestre Pasdeloup, was released in January 2013 under the prestigious label Sisyphe/Abeille Musique. Under the direction of Michel Piquemal, the Paris Region Choir has performed Kamillo Lendvay’s Stabat Mater in 1991, Antony Girard’s cantata Croix de Lumière in 1996, Juan-José Mosalini’s Paris-Tango en 1999, Raymond Alessandrini’s Eleusis en 2006 and under the direction of Michel Plasson, David Alagna’s Dernier Jour d’un Condamné in 2007. The Paris Region Vittoria Choir is supported by the Paris Region, the Department of Culture and Media and the City of Paris. 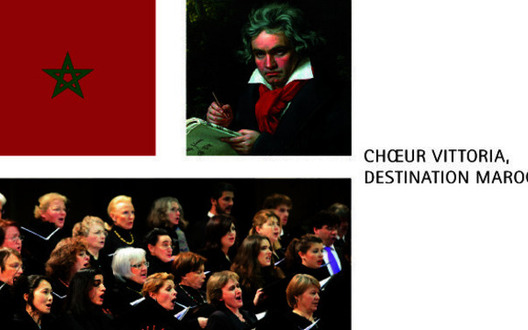 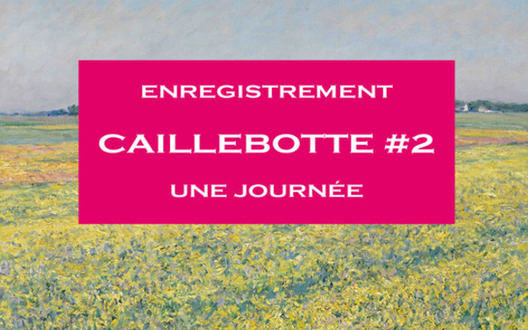 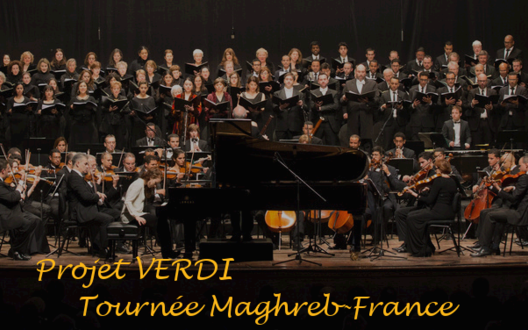 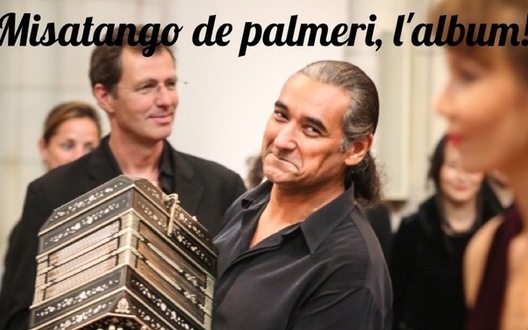