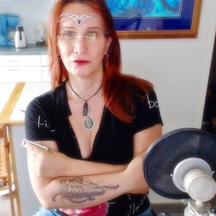 Christelle Berthon was born in 1969. Christelle is amongst the few rare accomplished female diatonic harmonica players. Christelle began her musical career playing the recorder by ear at the age of four, and continued with music in her teens, studying oboe. Christelle discovered, and fell completely in love with the harmonica in her late thirty's. From the start Christelle was successful in covering a broad range of genres, Blues, Celtic and Jazz. Christelle mastered the new technique called overbending which allows one to play the full chromatic scale on a diatonic harmonica. Amongst the very talented musicians Christelle has played with are: Charlie Musselwhite, Kenny Neal, Melody Gardot Jean-Jacques Milteau, Basile Leroux, a famous French guitarist, and many more. In 5 years Christelle has gathered more than 17 million hits on Youtube, sharing in all simplicity her music to the world. Christelle Berthon is an official endorser of the Dannecker Harmonicas, Audix Microphones, and ZT Amplifiers 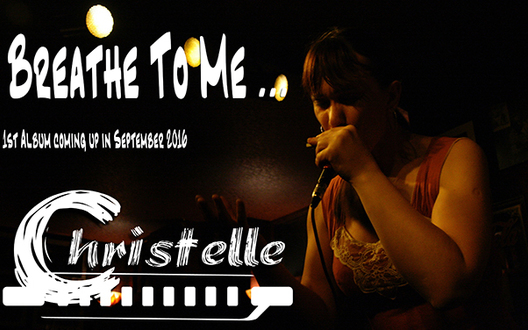