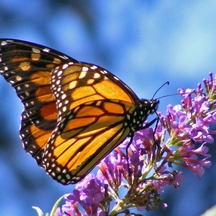 After graduating from l'Ecole Nationale Supérieure Louis lumière, I started my career as a camera assistant for feature films (Gérard Oury, Louis Malle, Patrice Chéreau, Amos Gitai...). I also worked as a director assistant, production supervisor and director of documentary films for an association dedicated to diseased children. I have always been passionate with writing and it has long been a side activity. "Au rythme où bat mon coeur" is my first short fiction film. My first feature film "Qu'importe le Bleu" is under development. 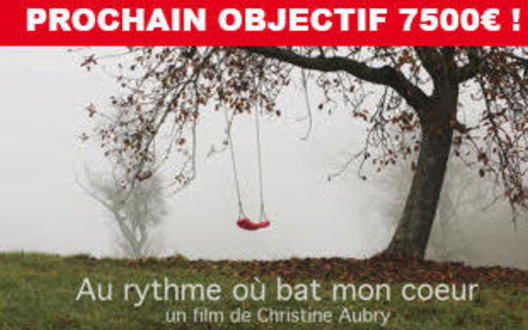