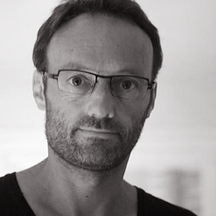 Christophe Jacrot travels the world in extreme weather conditions to photograph the sensuality of storms. He's an expert at tracking weather systems and at catching planes just before all flights are cancelled. His photographs are often the result of standing in the rain or snow for hours waiting for people to happen by as they rush to get back indoors.  Jacrot began taking photos as a teenager, and his first successful career was as a film director. But he found his way back to photography, where his first big assignment was to photograph his native Paris in welcoming, sunshiny weather. The sun didn't cooperate before the deadline, and two solid weeks of gray skies launched him on his current path. Since 2008, Jacrot's photographs have been exhibited annually in Paris at the Galerie de l'Europe. He's enjoyed successful exhibitions in New York, Tokyo, Brussels, Istanbul. "The rain, the snow, the "bad weather," offer a visual universe that usually eludes us because we try to flee from it. I want to capture the subtle lights, the highly evocative and romantic qualities of it, adopting a deliberately pictorial and emotional approach," says Jacrot.   The early success helped me continue along that direction. 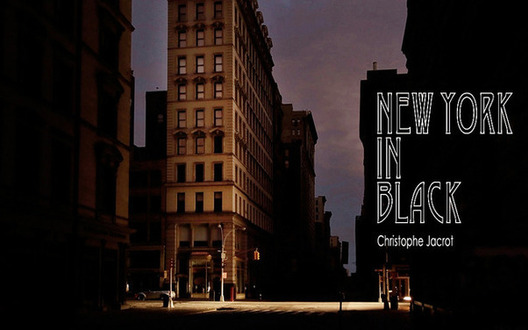