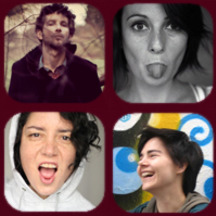 The crew is made of four Communards: Claude Pérès is a director. He has directed three features and numerous short films and art videos. His work uses image crisis and distancing effect. Isabelle Lelièvre is an actress. She has a long experience in street theater. She was "Colette" in the comedy duo "Patricia et Colette" and performs now as the burlesque character "Just Mademoiselle". Olivia Sabran is an actress. She is passionate by theater, where she enjoys working on contemporary texts. Natal Haziza is a producer. She has produces feature and short films and has directed short films ans a feature film "Biliga". 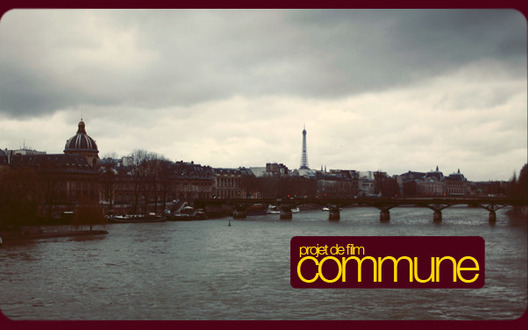