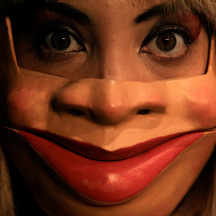 Daisy Doll is a theatre performance that was first initiated in the month of March 2012. It started off as a 7 minute sketch that quickly got a lot of attention. During a exam at the Cours Florent, Daisy was first shown to the students of the Second year, with Antonia Malinova in the audience. The little sketch had done its effect. A great success that pushed the creators to work on a long version that would eventually last an hour long. 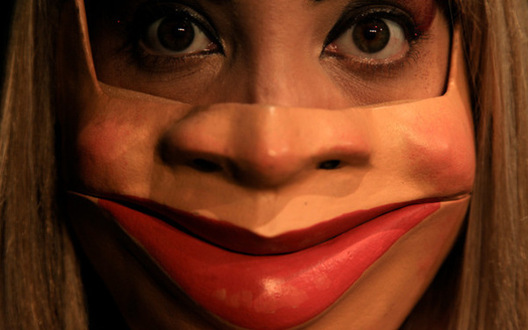