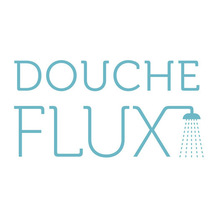 The capital of Belgium and Europe suffers from a chronic shortage of public sanitary facilities and other essential services in favor of homeless people and other at-risk groups. These conclusions led to the founding of DoucheFLUX, a not-for-profit association, at the end of 2011. At the end of 2016 DoucheFLUX will open a thoroughly renovated, state-of-the-art building (650 m2) near the Gare du Midi railway station in Brussels. It will allow the least privileged in society to dust themselves off, pick themselves up, and make a fresh start. DoucheFLUX strongly favours social and cultural mixing, both within its team and through partnerships with a wide variety of individuals and organizations both from the social sector and from sectors abroad. It wants to be accessible for all, aiming to empower and promote the social inclusion of the homeless and underprivileged. 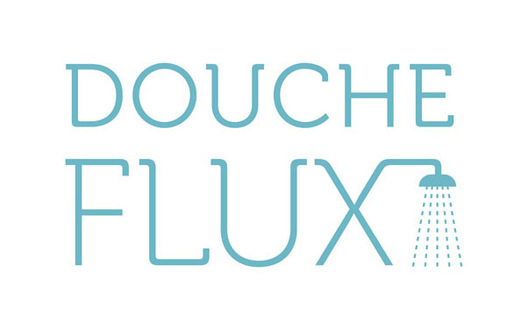