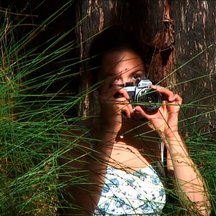 Born in Sofia, Bulgaria, I grew up in Paris since the age of 5. After studying economics and management, I finally committed to my true passion: cinema. I started new studies in film and went on an exchange year in Australia, where I make my first short films, fascinated by the wild nature of the country. Back to Paris, I got a professional master from the Sorbonne University: master in scriptwriting, directing and producing. After that, I did an internship at Warner Bros in Los Angeles for Silver Pictures. Attracted by China where I spent a few months in 2007, I got back to shoot there a self-produced documentary in 2012. Since then, I am working as a production assistant and assistant director. And of course, I write and plan the making of future projects. Hugh Heron, my artistic partner on this project has a degree in political science. He writes short stories and scripts. Passioned about cinema, he is also preparing his first short film as a director, a film that will lay the emphasis upon a famous bridge in Paris: the Arts'bridge that is full of the "lovers'padlocks". We are both getting ready to face the wonderful challenge of the 48 hour film project. 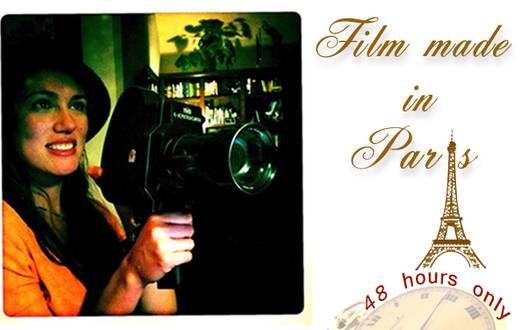