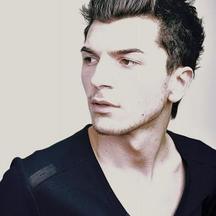 Vildan Maksuti was born in Kumanovo, Rep. Macedonia on May 18, 1989. The son of Ramize and Gzim Maksuti. At the age of 10, Vildan moved with his parents from Kumanovo, Republic of Macedonia to Belgium. There, he grow up and went to school and excelled in four languages: Dutch, English, French and German. In his fourth year of secondary school, he began to study acting at the Academie of Schone Kunsten,in Brugge. He graduated with honors in 2008. He furthered his modeling career for Selected Belgium, Blankenberge. His acting debut was in the film Dossier K, directed bye Jan Verheyen. He also played as Ksender in the Belgian national serial Familie. In September of 2009, he traveled back to Macedonia to pursue his acting career, where he enrolled at The Faculty of Dramatic Arts, Skopje. Vildan Maksuti graduated in 2013, acting coach Vladimir Milcin. 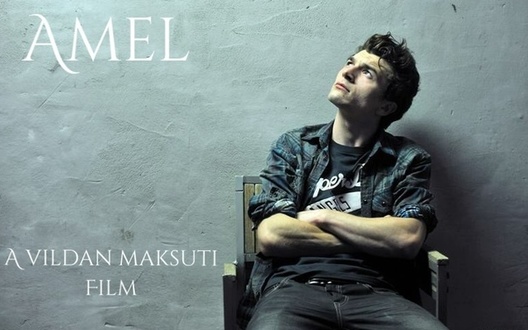