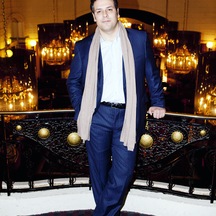 Giovanni Gorelli is a pianist from Florence, résident in Paris since thirteen years. He started to study music when he was 8 years old and he played first time in a theater at ten. He played guitar also when he was a teenager and this is why he likes to improvise piano too, mixing different styles. He studied in Italy and in France, at the Florence Conservatory and the Ecole Normale Alfred Cortot in Paris. He gave several recitals mostly in France and in Italy. He is also a piano professor and he teachs in Paris in two different schools, the Institut de Culture musicale and Allegro. 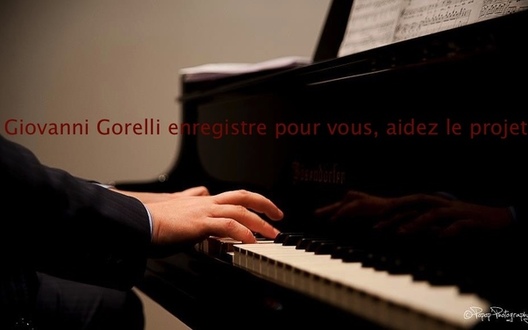