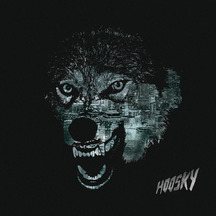 Hoosky is a Marseillo-Parisian beatmakers duo maked up by oOgo and Chomsky. They start their road in 2008 in La Fine Equipe, which bring together the new wave of the french beatmakers. So, they string together collaborations especially with Mattic, the Wax Tailor american raper. The Hoosky duo comes out for the first time in 2011. Since, oOgo and Chomsky went into Just a lil' Beat vol1, which is the first part of an instrumentals album series, in partnership with Radio Nova. This is a tribute to the masters of this kind of music. The album is an original meeting between the John Carpenter and Raymond Scott electronic, the Melvin Van Peebles funk and the Cortex progressive jazz. The group describes Just a lil' Beat vol1 as "the original soundtrack of an experimental Road Movie". 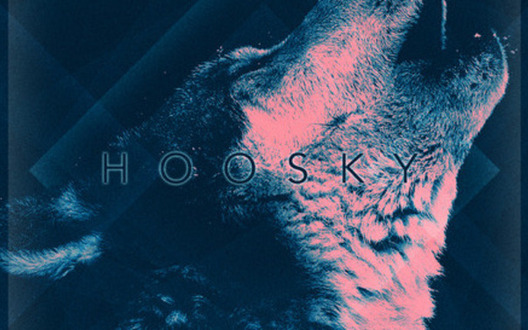 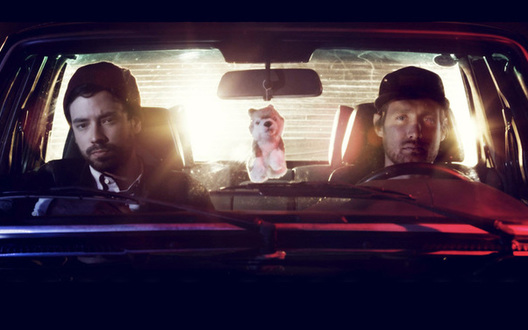