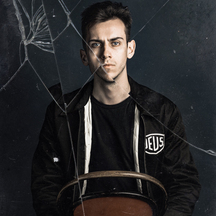 Brook Line is a 22 years old electronic music artist. Coming from Rouen, he composed his first tracks in 2016. His dark and intense techno is quickly spotted by Mouton Noir Records, label that will release his first EP “Paradoxe”. It will be followed by few singles and remixes praised by Rone and Molecule. In 2018, he released his new EP “Run Away”. The same year, he is selected for Les Inouïs du Printemps de Bourges and performed on the Greenroom at Transmusicales de Rennes Festival, where he made a sensation by presenting an inventive and powerful live show. In 2019, concerts and studio sessions followed one after the others to prepare 2020. This new year will be full of novelties, starting with “Night Curves”, his new single. Stay tuned for more, the album ! 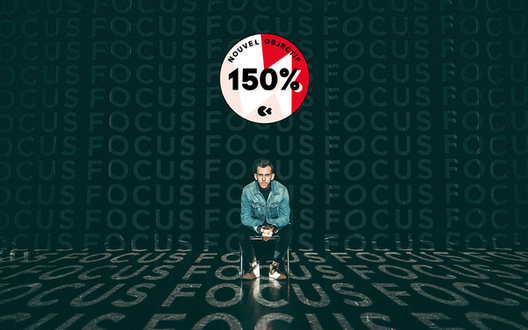