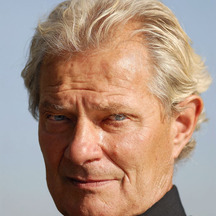 Internationally renowned for his achievements such as the Sea Pavillon in Kobe, Japan, the Underwater Archeological Museum of Alexandria in Egypt or the Kochi Oceanarium in India, Jacques Rougerie is also the architect of the main French sea centers Océanopolis in Brest and Nausicaa in Boulogne-Sur-Mer, the underwater habitats Galathée and Hippocampe, and the innovative vessels, Aquascope and Aquaspace. Jacques Rougerie tests his own creations and has even lived several times in subsea habitats, famously participating in the world record achievement of 71 days under the sea in the United States. 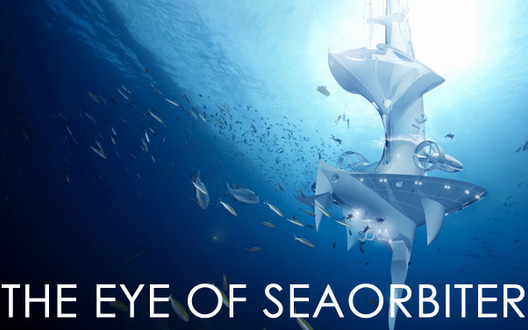