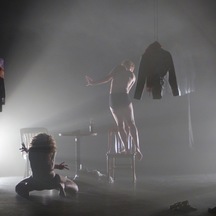 The Juliette Louste Company is a multidisciplinary performing art company, with an accent on the dance field, established, since 2015, in France, Rhône-Alpes region near Lyon. With a spirit of continual research in both individual artistic language and collective force and power, the company has gradually built its own style: a precise and skilful mosaic of artistic personalities and talents that the director likes to gather into an authentic collective work. Aware of the difficulties of the contemporary world in which it operates, uncorking uncomfortable truths sometimes in a moderate way, others in a more engaged one, the company stands for a social and political role considered to belong to Art in general. Association under the law of 1901, as indicated by its statutes, its other activities are the practice and promotion of Arts on the contemporary scene, in all formal and interdisciplinary aspects with all kinds of audiences in suitable places for their exercise in France and abroad. Among those Arts, the dominant ones are Contemporary Dance and Jazz Music and are followed by Visual Arts and Theatre. 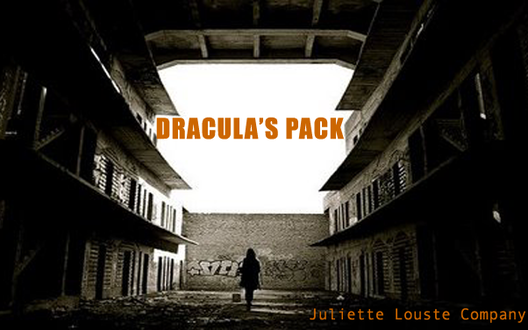