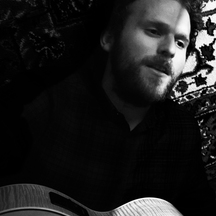 I'm an American Singer-Songwriter from New Orleans, LA. Recently playing for Munich’s Hauskonzerte series and being PULS Radio’s Artist of the Week in December 2015, I'm continuing to promote my most recent work, The Parade EP. I've played for the national arts organization RAW: Natural Born Artists, and the international video series, Balcony TV, where I won the Global Rumble twice in a row (besting such artists as Edward Sharpe, Deer Tick, and Brendan Benson). I was also featured on UK's Amazing Radio with host Simon Raymonde (Cocteau Twins). I have independently released 3 full-length albums along with several singles over the last decade. The Parade EP was released in Dec. 2015, the Jordan Prince Band EP is scheduled to launch this Summer, and I am currently writing this new full-length album. 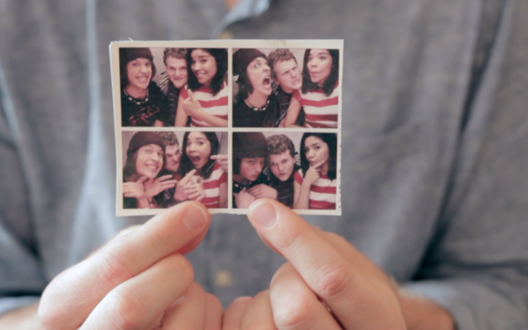