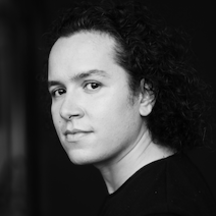 Syncretic, profound, and spiritual, Labelle's creative universe is inspired by his mixed roots from the Indian Ocean and from the underground techno movement from Detroit.  Whether presenting his true sonic laboratory at Trans Musicales 2010 (Jean-Louis Brossard, noted talent scout, selected Labelle as his top artist), at the Unmapped festival in Berlin or still yet at Öarna Project in Sweeden, Labelle unites traditional Maloyan music of the Reunion Islands and electronic music in his performances where he also interjects many other styles such as traditional African and Indian, classical contemporary, techno and experimental. Labelle is a founder and member of the artist collective "Eumolpe".  His combined experience with the CICM team (Center of Informatics Research and Musical Creation) along with the improvisation group "Unmapped" give him the ability to go beyond the one-dimensional use of the basic equipment of a DJ by integrating elements generated in real-time by computers.  He has created works for a wide variety of uses (video games, films, expositions, radio jingles), has remixed the music of contemporary classical composer Jacopo Baboni Schilingi and has performed as an instrumental DJ for multiple electro-acoustic pieces. Having received his Masters degree in Music, Labelle is also a musicologist.  He has participated in conferences, directed master-classes and has researched in depth electronic music, and specifically the art of DJing, with the University Paris 8.   Labelle has shared the stage with some of the biggest names in electronic music from around the world.  He has opened for Scan 7, DJ Bone, Murkof (with a live/performance by graffiti artists Jace and Cart'1), Popof, Tambours Battants, and Robert Henke. In October 2012, he released the disc "Thraces", a year-long fruit of labor with four composers from the "Eumople" artist collective, supported by and presented at the  Culutres Electroni[k] festival in Rennes (France). 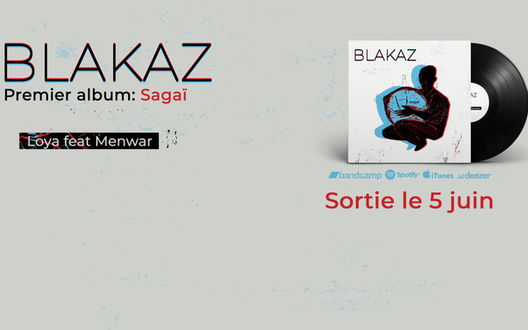 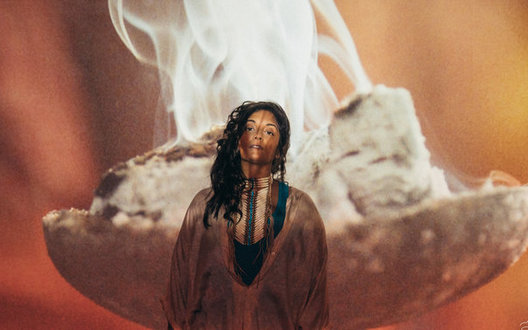 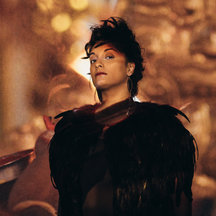 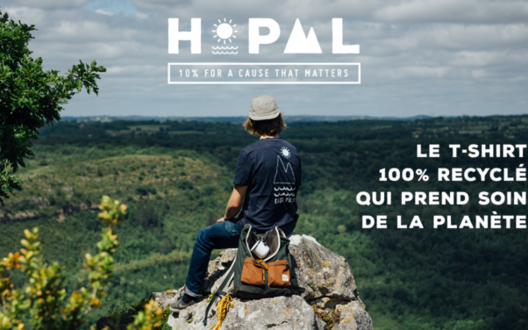 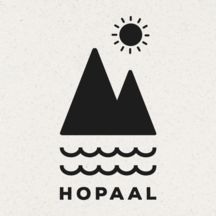 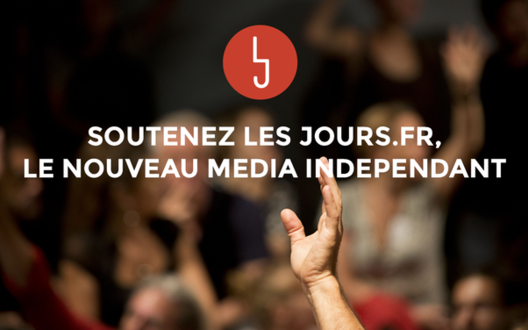 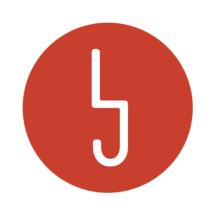 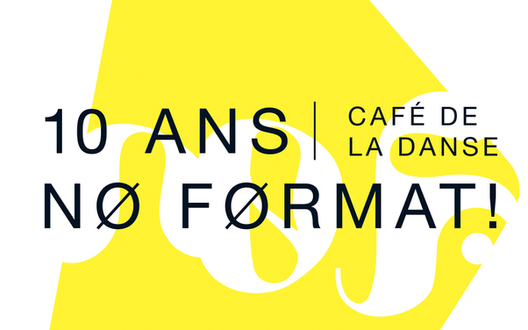 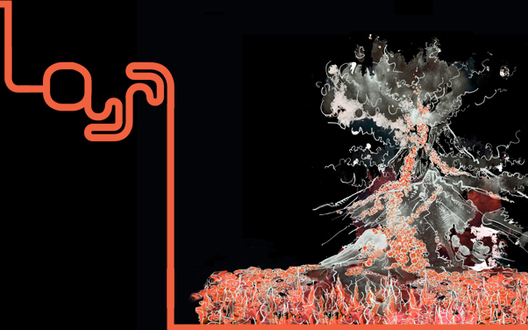 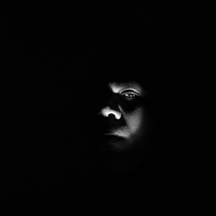 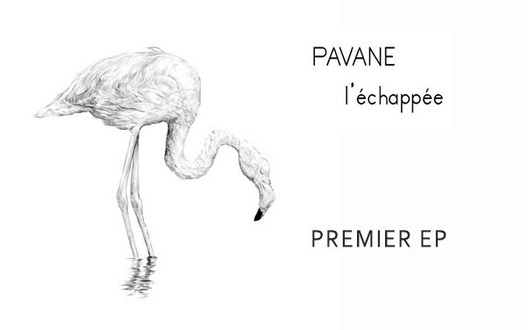 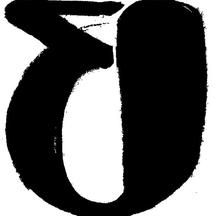 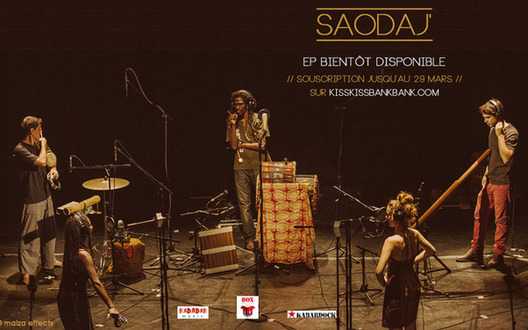 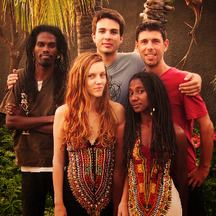 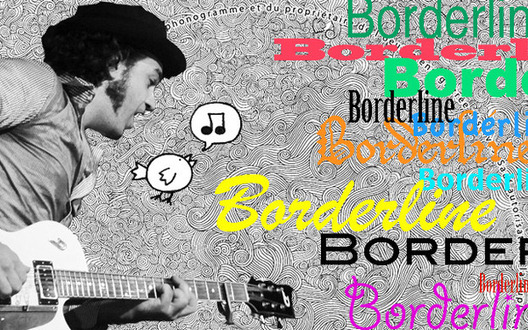 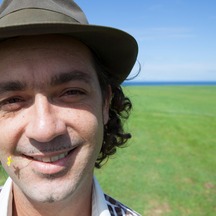