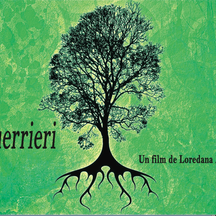 The director Loredana Acquaviva studied at the Jacques Lecoq International Theatre School and École Philippe Gaulier Theatre. She works as an actress and director. In 2008, she played a key role in the film ‘God's Offices’ by Claire Simon. In 2010, she attended a course held by the school Ateliers Varan for writing and directing documentaries. She directed her first short film ‘Father and Son’. In 2011, Loredana Acquaviva was production assistant and actress in the film ‘An Italian Mirage’. It was directed by Alessandra Celesia, produced by Zeugma film and broadcast on Arte TV. In 2012, she won Brouillon d’un rêve a scholarship for writing the documentary project ‘Boca’ about the Catalinas Theatre Company in Buenos Aires. In the same here she started shooting ‘I Guerrieri ’. 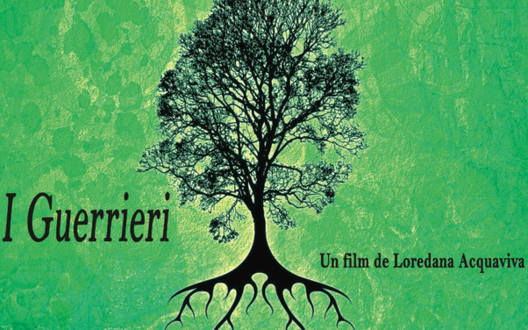