Born in 1981 in Paris, I practice photography and video since my twenties. In 2005, I went to live three years in Tokyo, where I held my first exhibition, "Koban". Since my return from Japan, I live between Paris and Berlin, and continues to produce a artistic work about the absence and withdrawal, with a passion for ruins, desert, rocks, landscapes and space. In 2010, I went for a one month motorcycle trip that led me to Chernobyl and Odessa. The following year, I traveled again for a period of three months in a journey that took me to former Yugoslavia, the Turkish Republic of Northern Cyprus, North of Irak, and the Republic of Montainous Karabakh. In 2012, after two years of filming, I finished my first experimental fiction, "Nessuno". While continuing my work on the same subject, I invested more in creating videos halfway between art and documentary, with the project "Holy Wars." 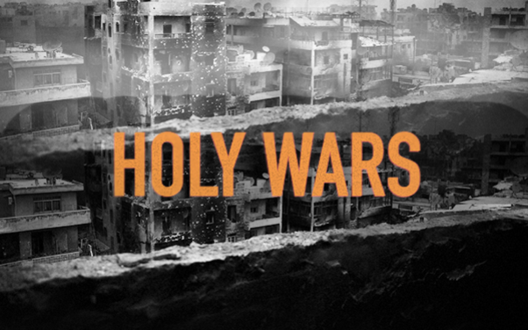