Martin Chaix was trained at the ballet school of the Opéra National de Paris and on completion was taken into the ensemble there under the aegis of Brigitte Lefèvre in 2009. In 2006 he switched to the Leipzig ballet under Paul Chalmer as solo dancer. He became a member of Ballett am Rhein in 2009 directed by Martin Schläpfer. His repertoire includes choreographies by Rudolf Nureyev, Pina Bausch, Marco Goecke, Uwe Scholz, Édouard Lock, Mats Ek, Hans van Manen, Jiří Kylián and Martin Schläpfer among others. For the Paris Opera in 2006 Martin Chaix devised choreographic works of his own, there followed “Lady” and “Lob der Tränen” (“In Praise of Tears”) for the Leipzig ballet in 2007 and “Voices” in 2010 for the Noverre-Gesellschaft in Stuttgart. In 2013 he presented his last choreographic work, the world première of “We were right here!!”. 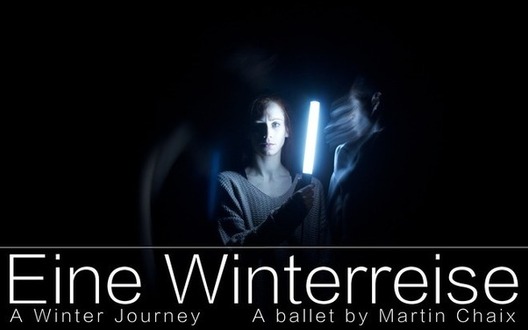