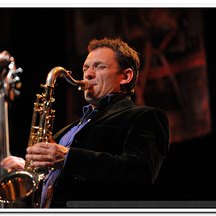 Michael CHERET was born in 1974 in France . He studied saxophone at Paris Superior Conservatory with Francois JEANNEAU and with Adam Nussbaum, Richie Beirach , Johnny Griffin , Denis Chambers, Daniel Humair, Riccardo Del Fra, Kenny Wheeler… After being a influent alto sax player in Paris for years, he is nowadays a main tenor sax player in France, givin’ a new soul to his music . He also plays soprano sax , composes and teaches, and is a Vandoren Artist. Now playing as a leader of his new quartet with guitar, for who he writes original songs , words and music. 4 albums as leader and composer. He leads the greatest Vandojam , Jam-session of Paris at SUNSET jazz club, in partnership with Vandoren, once a month since 2004 , more than ten years ! He plays with great jazzmen other the world such like Scott Hamilton, Ralph Moore, Jim Rotondi, Gene Perla and many others. 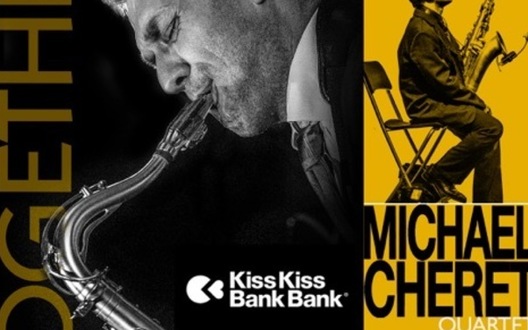 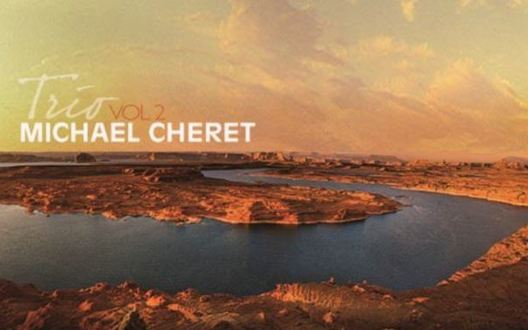 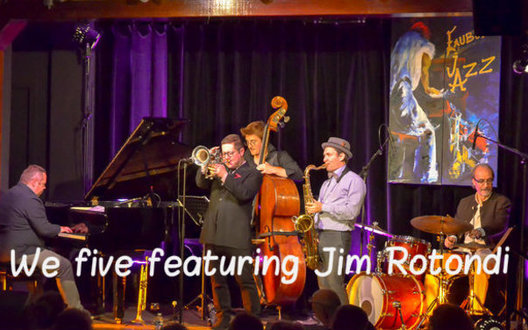