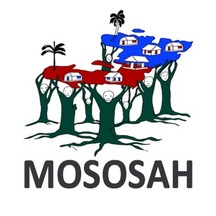 Mososah (Movement of solidarity with the homeless in Haiti), is a Haitian organization born in the aftermath of the January 12th 2010 earthquake. It brings together people, Haitians and friends of Haiti, from all sectors of civil society, from all walks of life. Some are planners, engineers, architects, other are unrelated to the building sector, some are owners, others rent, and some are homeless or inadequately housed. Mososah’s mission is to improve the situation in Haiti regarding housing. In our view, this requires the adoption of a national policy, the creation of new housing sites that will decongest the capital, the establishment of a network of housing cooperatives, and the creation of a housing watch. Mososah initially implemented an awareness campaign, including radio broadcast, which helped to bring awareness on the importance of quality constructions. It also stressed on the emergency of creating new settlements in order to decongest Port-au-Prince and to adopt a national housing policy. End of 2011, the organization created the first housing cooperative (http://leblogdemososah.wordpress.com/2012/01/09/lancement-de-la-koperativ-lojman-sides-2/) in the South East department. It is now working on the setting of other cooperatives around the country. Mososah is also the source of an online press review on its Facebook page. A French branch of the association is being set up in France to receive your donations. 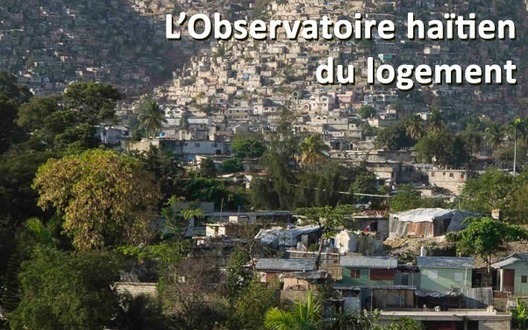