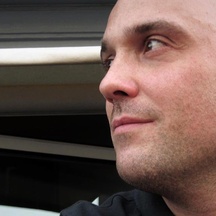 I started my career in 2000 as a Visual Effects Producer. After spending two years in an animation studio, in 2007 I created "Plug Effects", a VFX production and communications company. Passionate about a variety of topics, I created several Internet initiatives like "Paris Unplugged", but also "Phylacteres" which offers a fresh look at comics history. In 2010, my desire to search for new forms of audiovisual expression led me to the creation of "Beneath the Shadow", a short film using motion comics technique, a crossover between traditional film and comics. Since 2011, I have been developing a business in advertising and institution building, in partnership with the InVisu Group. "Paris Unplugged TV" is part of my fervent desire to share my passions. 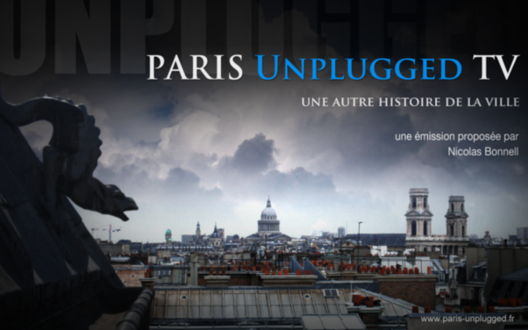