Born and raised in Louisiana, under the roof of one of Louisiana's most influential families in Cajun music and the preservation of Cajun culture, I started cooking at the age of 3. I'd make up recipes that my very patient parents allowed me to prepare under the condition that I'd at least taste them. I therefore quickly improved my recipes, all while watching my parents cook popular Cajun dishes like gumbo, jambalaya, crawfish étouffée and more. People have said that it was a given I'd get started playing Cajun music, but for me, the food is such an important part of the culture that it's directly linked to the music. I've been performing Cajun cooking workshops throughout Europe for well over half a decade now, and my recently-published award-winning cookbook, The Savoy Kitchen: A Family History of Cajun Food is on the shortlist of finalists at the Gourmand World Cookbook Fair. 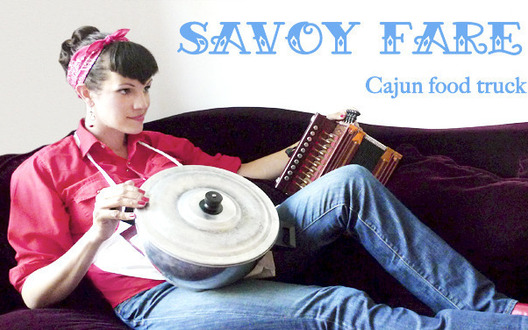