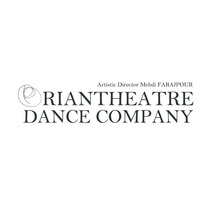 ORIANTHEATRE Dance Company is an independent French dance & theatre company under the artistic supervision of the Iranian choreographer and dancer : Mehdi FARAJPOUR. The company’s structure is designed as an international network of artists from different disciplines, nationality & background. ORIANTHEATRE is focused on building up a new choreographic language that stands on the border of different art forms without entering into any frames. Dance, Theatre, Poetry, Installation, Video, Sound are major forms in most of our performances. ORIANTHEATRE believes in honesty in artistic creation. So, the company banishes the use of theatrical tricks in its productions. ORIANTHEATRE cares about people and what makes them suffer. That s why we think Political Dance is a good way to bring dance and social issues together. ORIANTHEATRE has nine shows in the repertory and has been touring in most of EU countries as well as in Asia. Very often, the company is co-producing performances in partnership with both French & foreign companies, Dance schools and festivals. 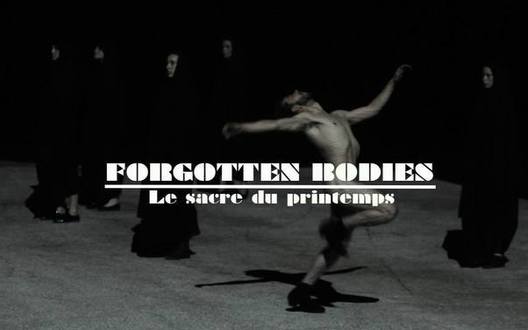