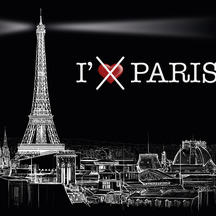 Paris je t'aime, moi n'en plus/ Paris I hate to love you

Paris je t'aime moi non plus (Paris I Hate to Love You) began as a twinkle in the eye of Christine Hooper, grew up with some help from Bibi Jacob, and has been given a touch of daring by Eirin Forsberg. And now it's coming to life thanks to Melissa and Andy Bamford. Taken that the two actresses are bilingual, the series will be shot in both languages. The scripts are already translated into English. 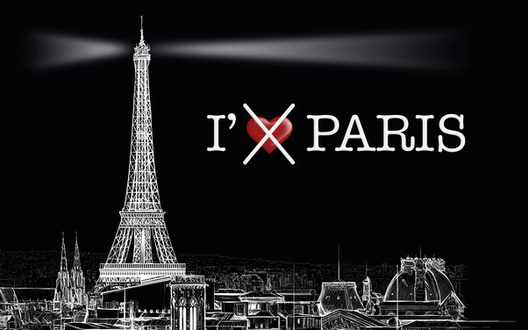