Born, the April 1st 1961 in Roubaix, I arrived on Pau in 1976. Always attracted by the Image, I became a photographer by the journey. From western Africa to the United States, via(including) the Caribbean, my desire to travel, to go to meet the other one, my taste for the photography, naturally led(drove) me to the photoreport. Trained(Formed) in New York, I sold my first subject on the shanty towns of Santo Domingo to the CIRIC. Of return in France I become photo reporter for Pyrenees Press. I continue to work for the CIRIC on subjects which I choose: the war in Yugoslavia, The journey of John-Paul II in Africa. In 1994, I install my first studio on Pau, then an other one on Nay. After the digital storm in the profession, I leave in zero as portrait photographer, I make a commitment actively also within the GNPP. Master Artisan of Art since 2007 - Portrait photographerr of France since 2008 - Award d' Argent in the Summer of Portraits in 2012 Quadruples awarded a medal in the Medals of the French Professional Photography, the edition 2012. It is in 2015, that my company(society) disappears, I return to my loves: the photoreport, the corporate, the photo of Art. 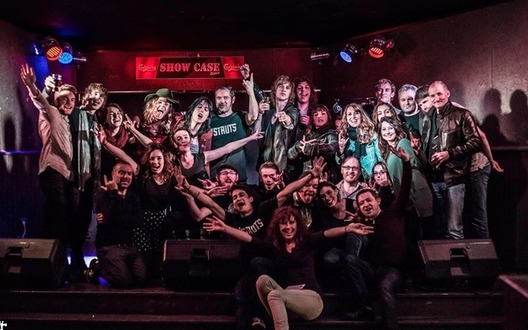 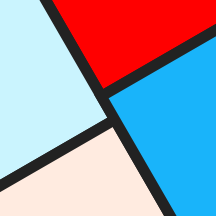 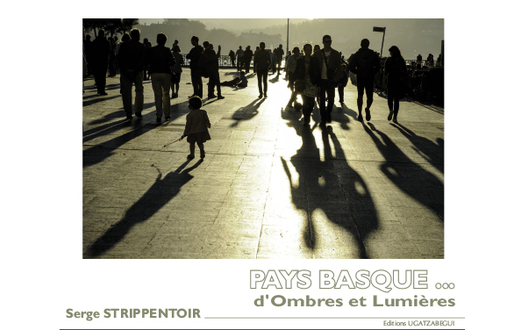 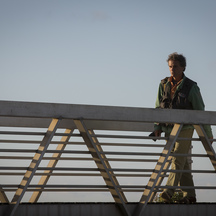 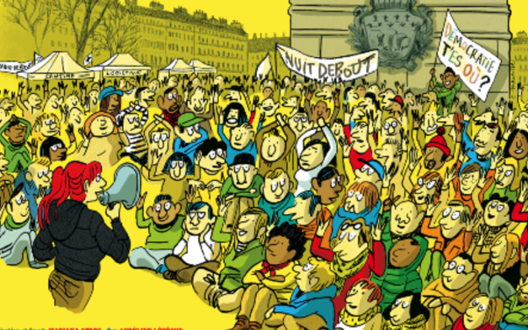 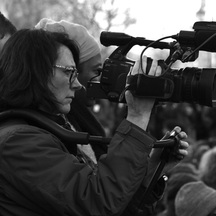 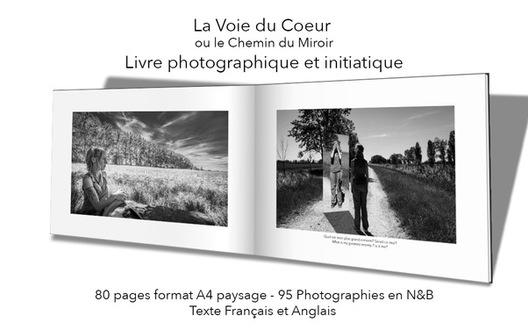 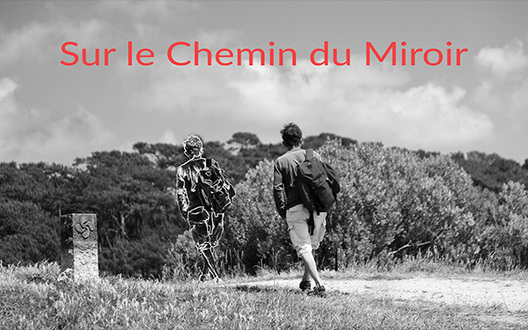