Vuillemin Xavier began his career in fashion in the 90s in the group modeling agency PH-One, Absolute and Public be responsible for communication and internet alongside Regis Bleze Pascau who later became director of Elite Model Look contest. Because it was the origin of the first models on the internet and books on CD Rom and consultant to the then Minister of multimedia equipment Carrousel du Louvre, the group attached desired skills Xavier Vuillemin in photography and new technologies to boost its agencies, including the promotion of international top models male agency PH-One (Satya Oblette, Tyson, Jason Shaw, Marcus Schenkenberg elected that year to title of best world by supermodel Fashion Awards.) After being director of a modeling agency in the Caribbean, it becomes independent professional photographer with a preference for proven natural glamor photographs. Back in the hexagon, he launched a TV channel "TV-Models" to be aired for two years on the Astra satellite bouquet INFOCAST, before developing a concept bar models at Nice, "casting coffee." Today fashion photographer for brands such as Mac Douglas, Cotton, May 68 is also the official photographer of the Monaco International Clubbing Show. 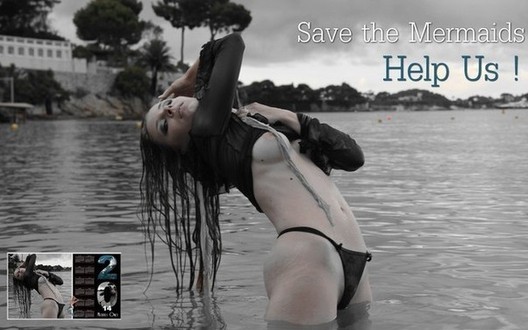