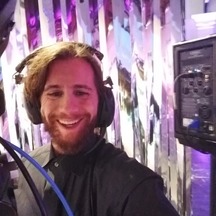 Rachid Seddouk is a multidisciplinary artist who studied graphic design, architecture, theater.  He was the winner of the 2008 Printemps des poetes Contest, whose theme was: praise of the other. He has been practicing video since 2006. He produced the first hologram in Belgium with his project: Rideau. Fund in 2010 by Walonie Brussels: digital arts. and is Laureate of the short films competition "à Films ouvert" 2012 Audience Award - short film category. with his film "Ne nous ressemblent-ils pas?. 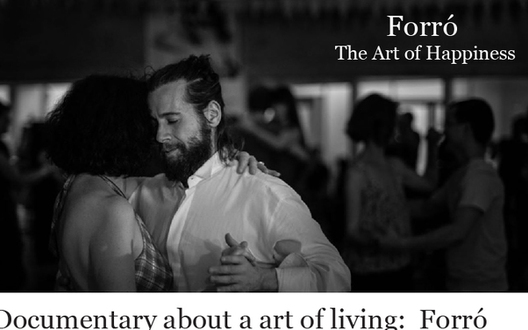 Forro : The ART of Happiness