My name is Remi Pinaud and I am a filmmaker from France. I have been creating projects around the world for the last several years. I originally began my career studying audio engineering in Paris. After 2 years, I decided I needed to change course and pursue filmmaking full time. First learning about cameras and cinematography, I then focused on video editing. Once I felt prepared for it, I began writing, shooting, and directing films. Since then, I have made several documentary and narrative short films in various countries, including Germany, France, Denmark, Brazil, Israel, and Thailand. As a director and writer, I find myself fascinated with exploring the fringes of society and civilisation; human beings living outside the mainstream, by their own standards, rules, and dreams. Within this context, I aim to create films that give a voice to characters in modern culture that lack one;; the people whose stories are not told everyday. Some of these stories can be at once both poetic and chaotic;; a space I’m quite curious about as an artist. My hope is that, through my work, I can make the invisible visible; shining a light into the shadows and learning something about ourselves and the world we all inhabit. All of my past projects were self-produced, super low budget and spontaneous. I worked with my own money and my own equipment. For my current project, O Cafofo, I have set my sights higher. Wanting to work on a more elaborate story, I am taking the necessary time to develop and nurture it, as well as put together a proper budget and shooting schedule. In this kind of controlled environment, I could develop my style and vision as a filmmaker without outside pressures or interference. I could learn to tell the stories I wanted to tell at my own pace. And this is why I have decided to use a crowdfunding platform : to be directly in touch with you, so I could present you with my project and gain your support. 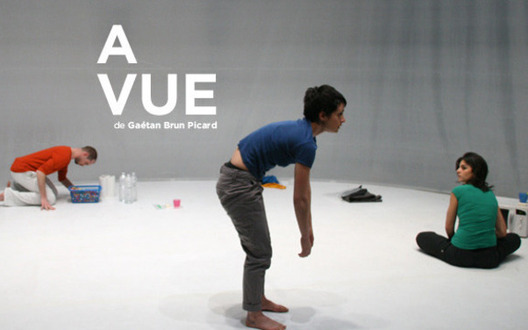 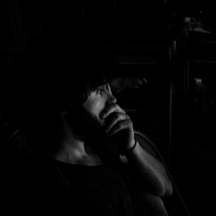