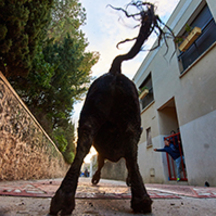 Two authors, one vision. The work of veteran photo-journalist Roger Job has featured in some of the world’s most prestigious news publications over the last 20 years, from Paris Match, Newsweek, The Independent on Sunday, to National Geographic. After years dedicated to war photography, he has now turned his lens on to the relationship between man and nature, through the eyes of those who work and live closely with animals. Publications include "Men and Horses" (Pire, 2004), which chronicles the lives of the last working horsemen of the Belgian Ardennes, and "Turkana, the early last men" (2012), which showcases the nomadic pastoralists facing global warming in Kenya. The draft book "Camargue, guardians of the future" is a logical continuation of this series on the world’s last herdsmen, and their attempts to resist the modern world. Gaëlle Henkens came to photography later in life. After working with children in Africa, Asia and Ukraine, then as a social worker in Belgium, she went back to college to study photography in order to add pictures to her field work. Her approach is to experiment with new narrative forms to document the world’s upheavals in a more humane way. As she spent much of her childhood in the Camargue region, the future of the region is particularly close to her heart. 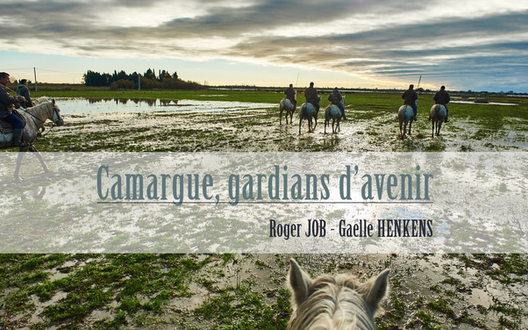