After having obtained a degree from the Georges Méliès cinema school, Samir worked on numerous projects of ads, short movies, and more recently on an animated series ordered by Disney. He tried his hands at direction with two projects of animated short films that are currently in production. 47 represents his first live-action short movie. With a Production/Distribution degree from the ESRA Paris film school, and a longtime ambition to become a director, Pierre has had a go at directing several times over the past few years. 47 marks his first real professionnal project behind the camera. 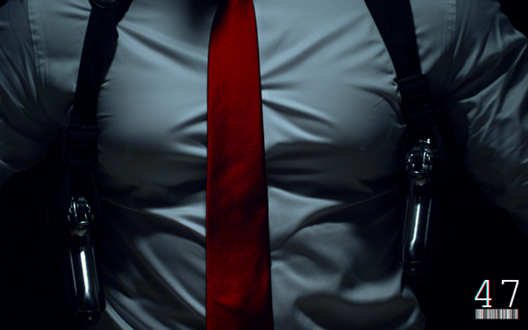